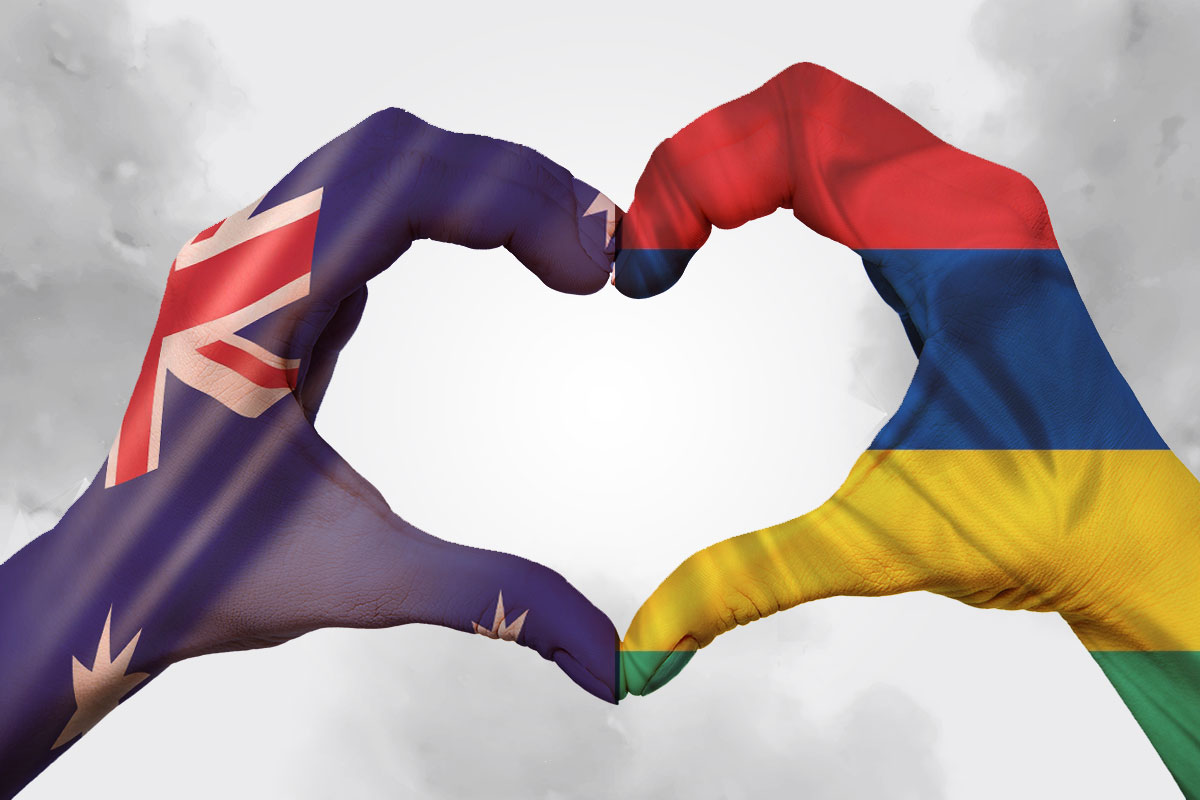 Since 2012, Mauritians in Australia have returned more than MUR 25 million to Mauritius by buying Mauritian groceries in Australia. In doing so, they have created and maintained the equivalent of 200 full time jobs for people in low-skilled occupations, who have limited education and lower economic opportunities. The diaspora also supports around 13 small, family run businesses that employ less than 10 people and turnover less than MUR 5 million.

Many of those micro exporters report that Australia is the country where they sell the most of their exports. That’s right, Mauritians in Australia buy more Mauritian groceries than Mauritians in England, France or Canada *

By design, La Caze Mama, a small family run business in Australia with a vision of being the world’s most passionate promoter of Mauritian foods and groceries, supports these small businesses in Mauritius. We have demonstrated a willingness to support businesses that show great passion, not necessarily the biggest in it’s industry. We deeply believe that like us, these businesses can positively impact their communities and neighbourhoods and it is something we feel great privilege participating in.

In the last 2 years, La Caze Mama been through various challenges and we have learnt important lessons but more importantly have rediscovered a sense of purpose – Our business strives to be at the forefront of promoting Mauritian foods and groceries and in doing so, contributes to small businesses in Mauritius all the while delighting our customers by delivering them those memories that they so cherish when buying Mauritian products.

How are Mauritians in Australia supporting Mauritius?

At least 50c from every dollar spent on Mauritian products in Australia goes straight back to support the Mauritian economy. Buying Mauritian products directly supports the equivalent of 200 full time jobs and many more indirect jobs. The people in those jobs are manual labourers; pickles makers, spice grinders, dumpling makers, dal puri makers; all jobs that help the disadvantaged find and keep a job.

What do you think? Are Mauritians in Australia the most patriotic Mauritian diaspora in the world?

*According to information reported by exporters of Mauritian foodstuffs common to at least 3 countries namely England, France and Australia and information from suppliers who uniquely supply Australia because there is limited logistic support for taking their products to England or France. These are mainly products that require temperature control